Here's a first run of some extreme phoneme shapes to get my version of Bilbo Baggins talking. I've not rendered a live lip-synch test yet, so there will be quite some tweaking to these phoneme shapes once I've seen them in action. Poses are based on an extended range derived from the original Preston Blair phoneme set.

As you can probably tell, this personal project (first toyed with back May 1988) has been some what super-seeded by improvements in Hash Inc. Animation Master Software. I do plan to rework this data and provide some sample dialogue and acting animation clips, though I don't really want to get caught up in all the Lord or the Rings cliche animations that are bound to start appearing now the film is out and about. 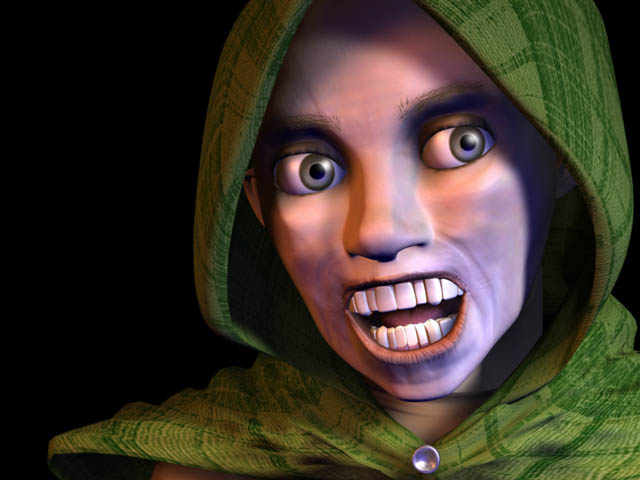 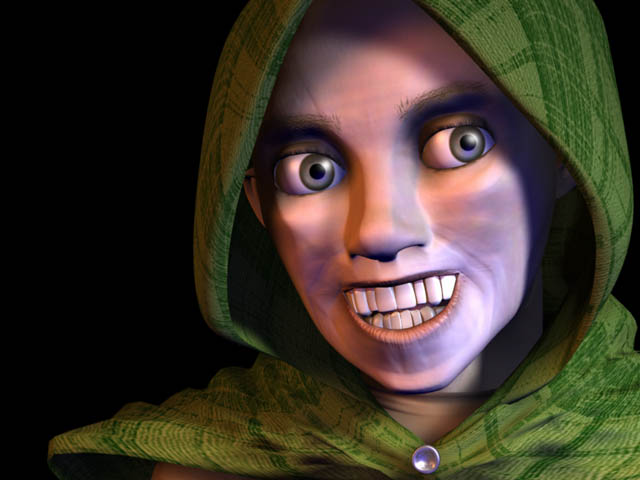 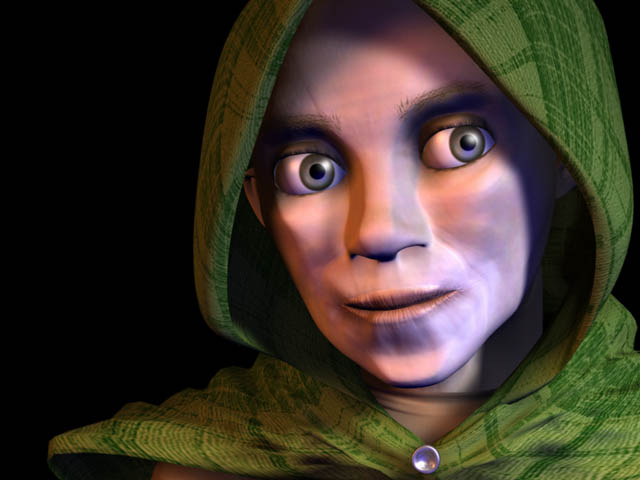 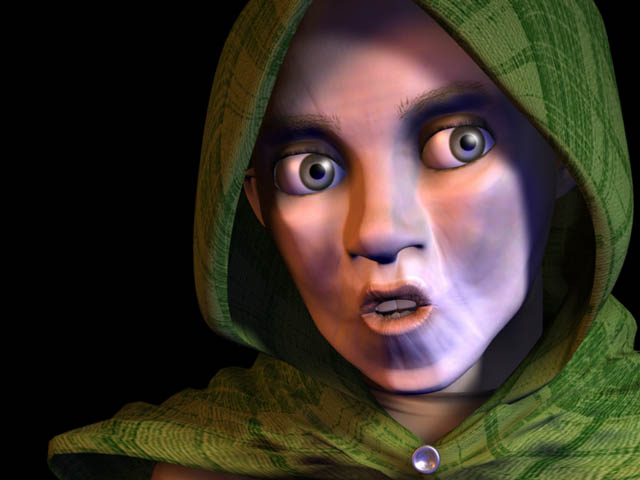